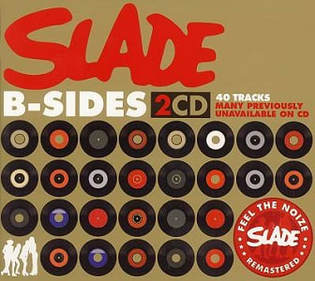 B-Sides is a two-disc compilation album, released by Salvo on 5 March 2007. It contains forty B-sides spanning Slade's career from 1969 to 1991. The release of B-Sides saw many of the songs appearing on a compilation album for the first time.

Since the late 1980s, the Slade fan club had confirmed that a possible project was the release of a b-side compilation although this never materialised at the time.