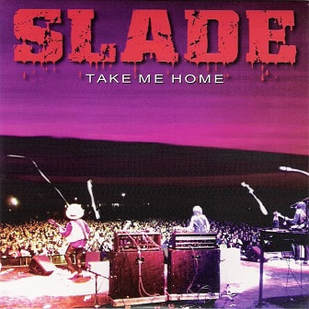 Background
Keep on Rockin' was recorded and released in 1994, but failed to generate any commercial success upon release. After spawning two singles, "Hot Luv" and "Black & White World", Slade II would not release any new material until July 2002, with the release of the new single "Some Exercise". The single was followed with the September release of "Take Me Home", which featured Steve Whalley's only writing credit for Slade II. It was the only single released from the upcoming album Cum on Let's Party!, which mainly consisted of the band's earlier recordings from the 1990s. Both singles and the album were commercial failures.